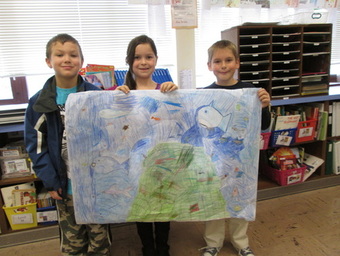 Oceans are an important landform. An ocean is a very large body of salt water. Around 70% of the worlds surface is covered by oceans. Oceans tides are caused by the earth rotating while the moon and suns gravity pull acts on ocean water. Here are a couple animals and plants that live in the ocean. For plants there are plankton, coral, seaweed. These are some animals, walrus, blue sharks, and whale sharks. Oceans are a very important landform because animals could die out and become extinct if there was no ocean. 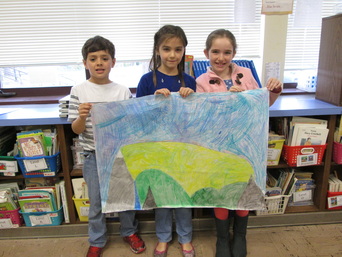 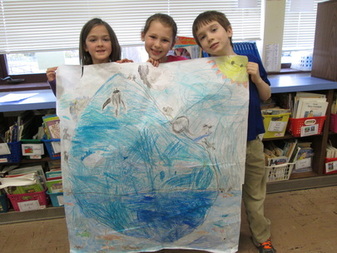 Glaciers are a cold landform. Glaciers are massive sheets of ice. Between 10,000 to 15,000 icebergs fall off of glaciers each year. The titanic sunk in the Atlantic Ocean because it hit a huge iceberg. On glaciers there are no plants. There are polar bears, penguins, seals, walrus’ on glaciers. Some people climb and slide on glaciers. It is important because it provides animals a home for shelter. 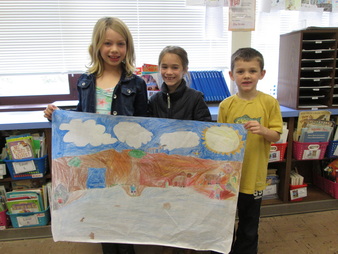 All of the canyons are important landforms.  A canyon is a 9-layered place.  Some canyons have a river. The rainwater is beginning to run down to the river making flash floods. Canyons are so big that you can see it from space. Some animals that live in canyons are the Bald Eagles, Mountain Goats, Coyotes, Wild Turkeys, Mountain Lions and the Elk. Some plants that live in canyons are Cactus, Columbine and Monkey flowers bloom. Canyons are important landforms because animals and plants live there. 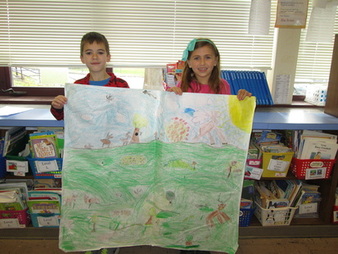 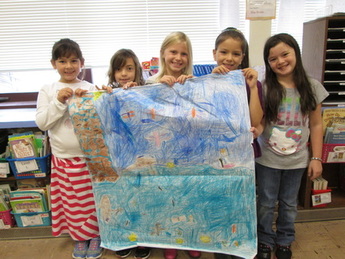 Rivers are important landforms.  A river is a large flowing body of water that usually empties into the sea or ocean.  Rivers can be named after a fruit. Sixty five percent of drinking water comes from rivers and streams. Some river plants are named pondweeds, duckweeds, and spatter dock. Dragonflies, backswimmers, catfish, and leeches live in rivers. People canoe and catch fish for fun. Rivers are important because we need water to drink. 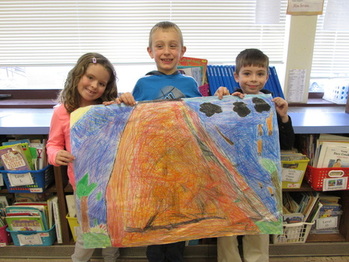 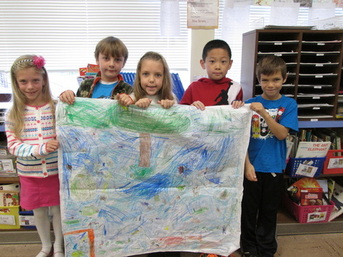 Wetlands are an important landform. A wetland is an area of land that is often wet. There are many types of wetlands swamps, marshes, and bogs.  These places can be very different.  Some wetlands have more water. Beavers, muskrats, salamanders, and frogs live in wetlands. Berry bushes and cottonwoods are plants that live in wetlands. Wetlands can be very fun. For fun people in the wetlands can go fishing for fish for dinner.  It is important for animals and plants to survive and have water. 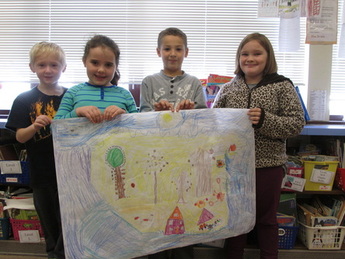 Islands are an important landform. Islands are lands that are surrounded by water. There are many islands in this world. There are a few islands called Bahamas, Cuba, and Hawaiian Islands.  There are many plants and animals on islands. A couple plants are called Coconut Palms, Mango trees. Some animals are crabs, birds, and fish. Islands are important because it gives people a place to live.